Travel to Sweden by Air

To travel to the southern part of Sweden you can also fly into Copenhagen in Denmark and cross the now famous Öresund Bridge.

Hot air balloons gliding across the Stockholm skyline, over a park, high-rises in the background.

By Air from Europe

SAS joins with all major European air carriers in linking major Swedish cities to the rest of the Continent on a daily basis. Finnair links Sweden to the rest of Europe via Helsinki. 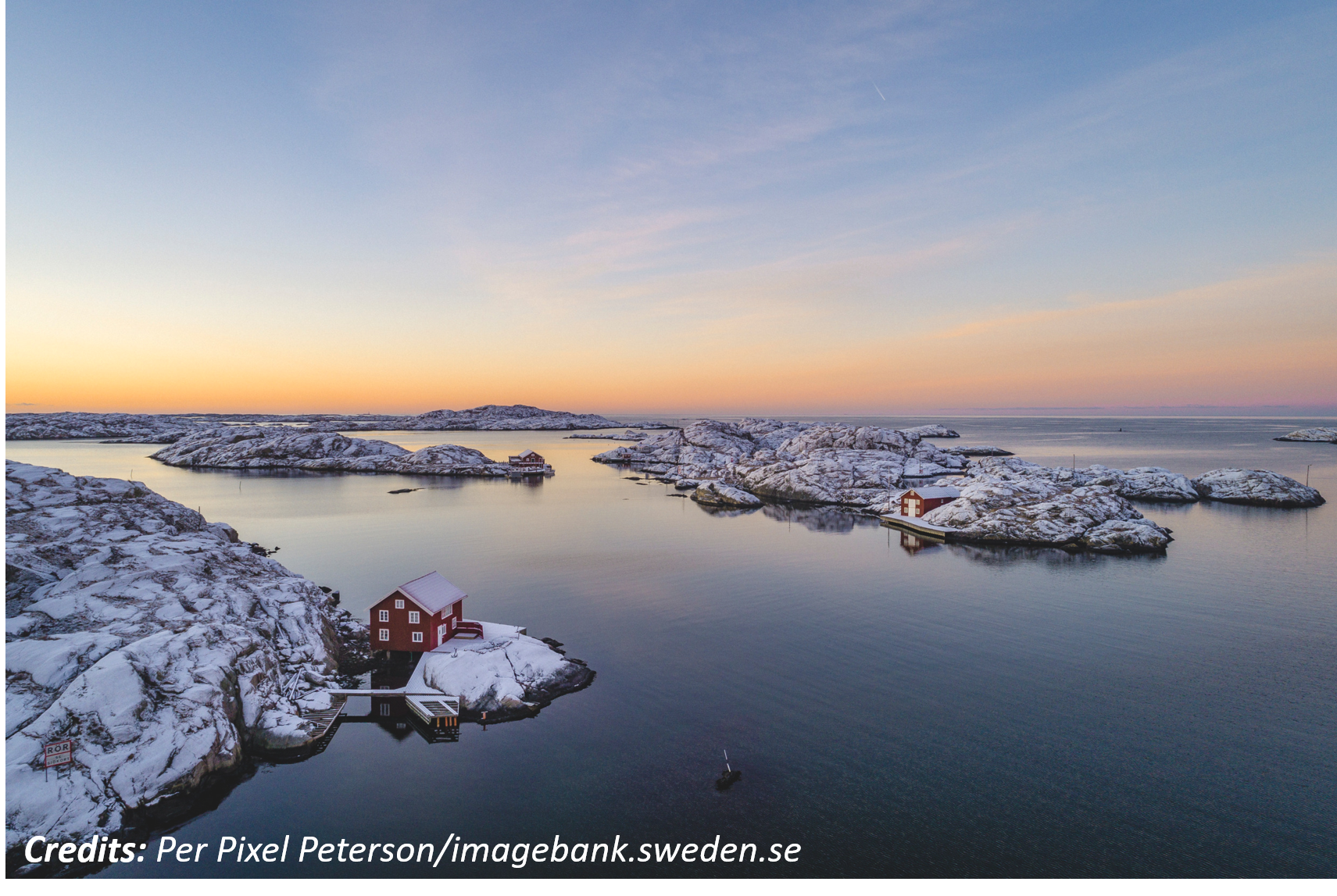 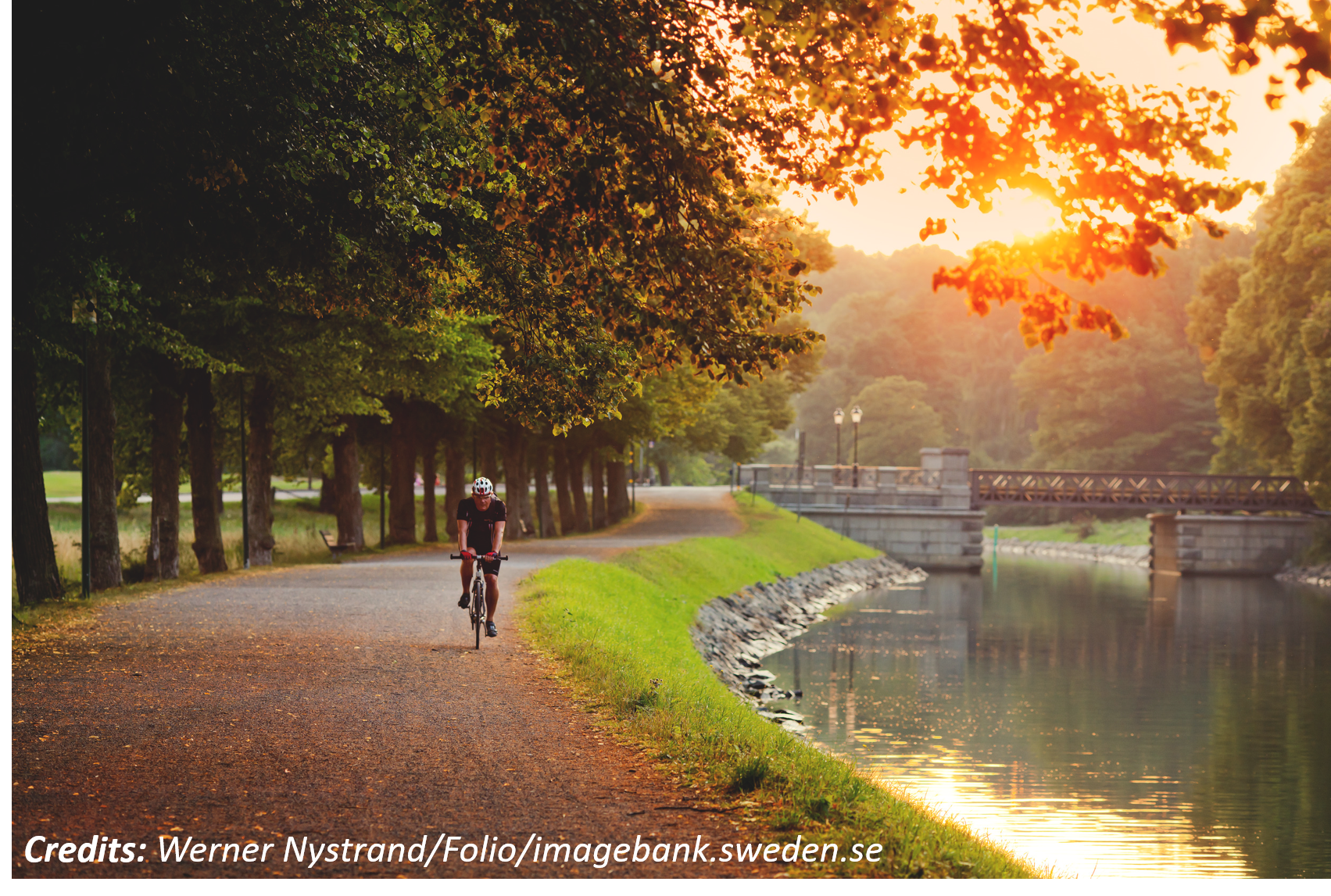 By Air from UK

Sweden has never been more accessible with a large number of direct flights from the UK and a maximum flight time of three and half hours. You can fly direct to both Stockholm and Gothenburg with SAS, British Airways, Ryanair, BMI (to Gothenburg) and easyJet. Norwegian fly direct to Stockholm.

Skåne and Malmö is easily accessible via Copenhagen in Denmark and the Öresund bridge and SAS, British Airways, easyJet, BMI and Norwegian fly here.

By Air from North America

Direct service between the United States and Sweden is operated by SAS in cooperation with United Airlines and other members of Star Alliance. Non-stop services offered from Newark, NJ and Chicago to Stockholm (via Copenhagen from Seattle and Washington, DC). Delta Airlines offer non-stop service between New York, JFK and Stockholm. Norwegian also fly to Sweden from Fort Lauderdale, Los Angeles, New York (JFK), Boston, Las Vegas and Oakland.

Most European airlines, Icelandair and Finnair to mention a few, fly to Sweden from North America via connection in Europe. 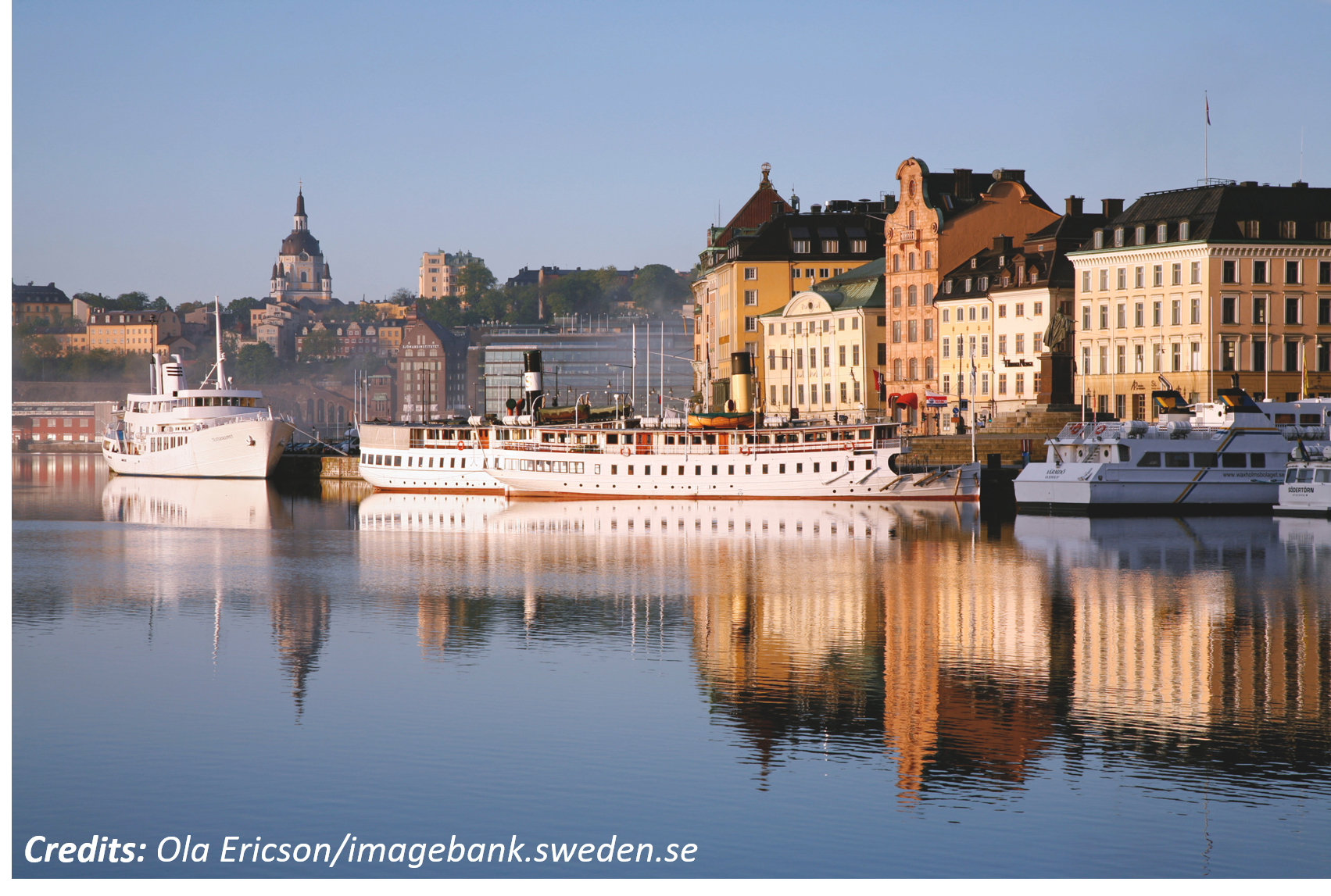 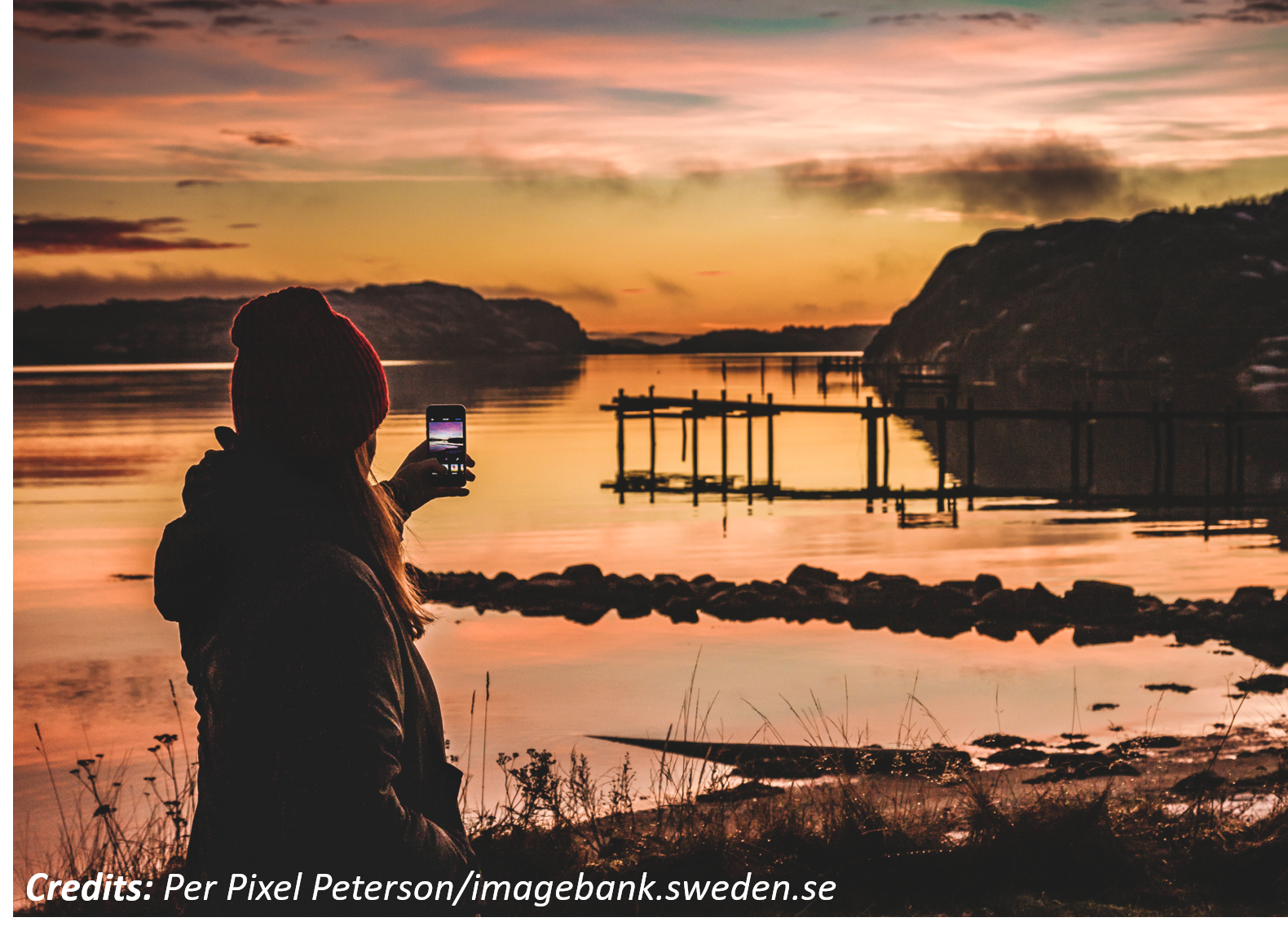 By Air from India

For flight connections from other countries check www.visitsweden.com