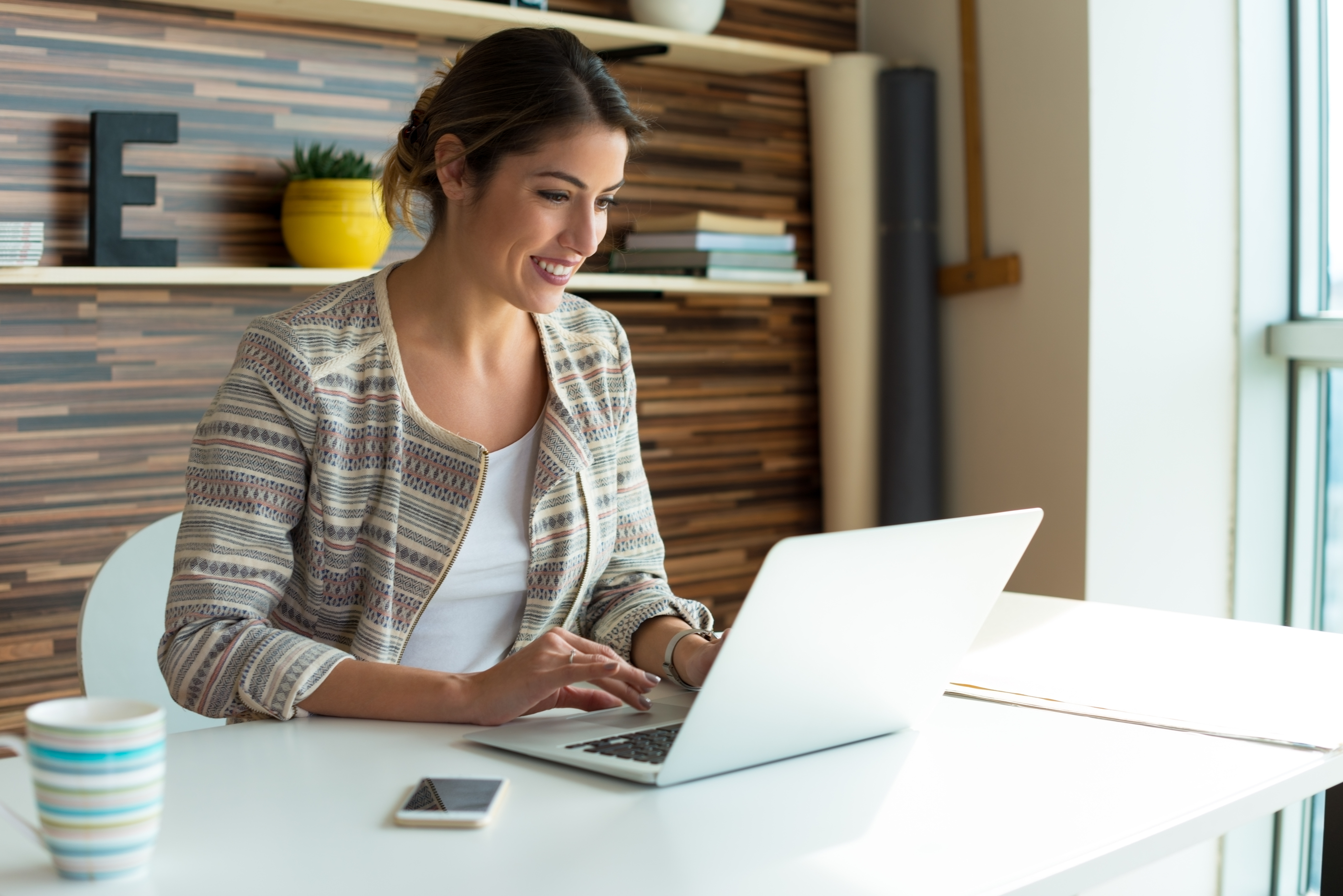 Online training is helping travel brands to reach out and connect with agents at a time that suits them, according to OTT's Survey 2019.

The annual survey, which polled 423 agents, revealed that online training remained the most popular method of learning with 97 per cent of agents stating that it helped them to sell more. Time flexibility was the main reason for the popularity of online training courses.

50 per cent of agents manage their own training

The survey revealed that 50 per cent of all agents responding agreed that their company provided most of their training needs, with the other half responding that they were responsible for managing their training.

A massive 90 per cent of all respondents, stated it was their responsibility to keep their knowledge up to date. Less than 20 per cent of all those surveyed (19 per cent) responded that their managers planned their training.

Supplier courses were viewed as a crucial element of training by 90 per cent of agents. Respondents stated that they wanted to see more courses from destinations and airlines. Hotels and corporate travel were seen as two additional areas which could also expand their offering.

The agents polled worked in: leisure travel (40 per cent); business travel (21 per cent), tour operator and homeworker (joint 16 per cent), followed by others including MICE.