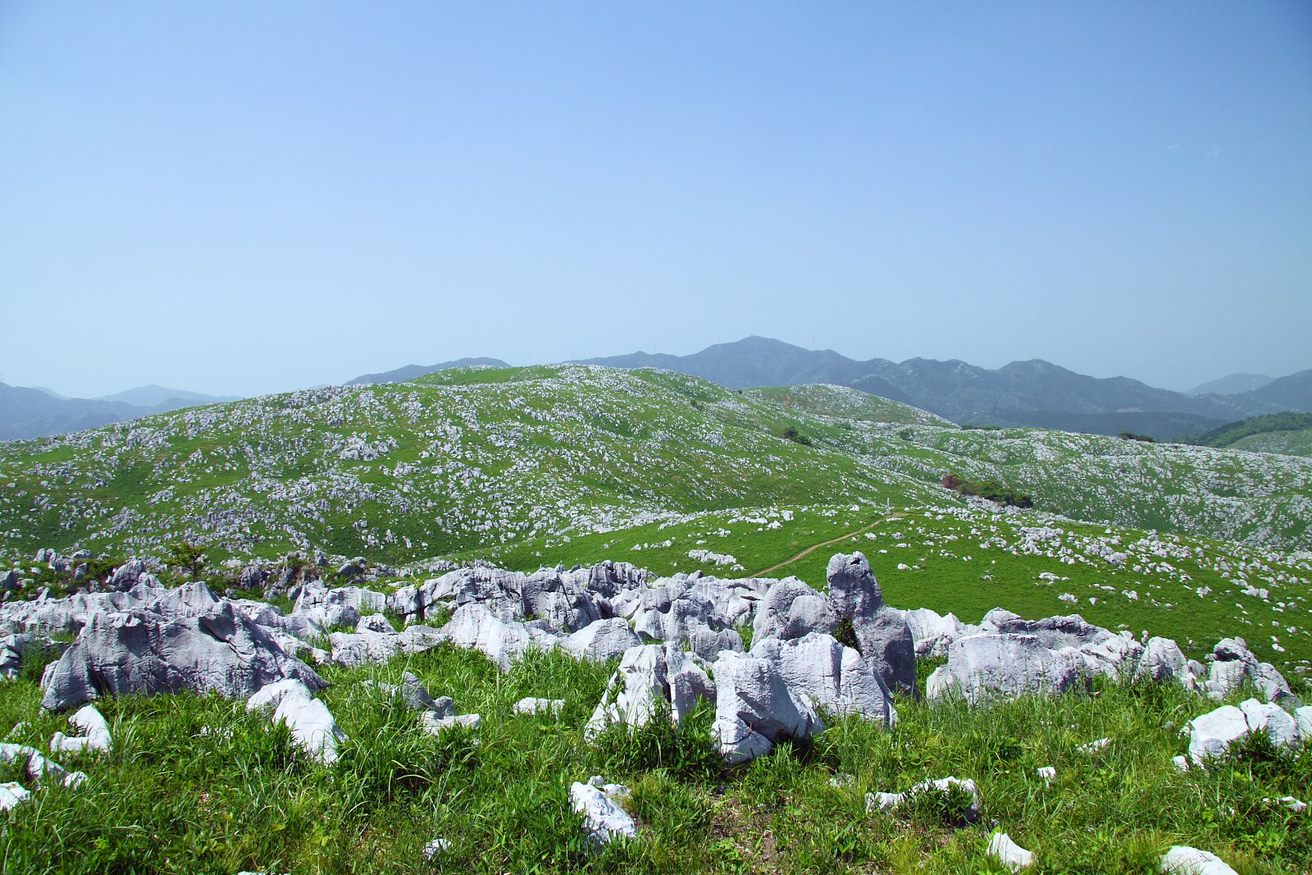 The seven prefectures which comprise western Japan’s Setouchi region cover a wide area around the Seto Inland Sea. Yet, despite the considerable size of the area, none of the “must-see” tourist attractions which abound in this fascinating and increasingly popular touristic destination are inaccessible . . . not even in Setouchi’s most western prefecture, YAMAGUCHI.

The peaceful rural prefecture of Yamaguchi which, to the south, faces the tranquil sparkling Seto Inland Sea and to the north, the wilder Sea of Japan is surprisingly easy to reach via its two airports, five shinkansen (bullet train) terminals and numerous ferries. Tokyo is a mere one hour-and-a- half away by air or a comfortable four-and-a-half hours by shinkansen. While Hiroshima and Osaka are just thirty minutes and two hours away, respectively, by shinkansen.

The prefecture boasts a number of features of great historical significance. Hagi Castle Town, for example – a World Heritage Site – is the capital of a major Samurai domain and visitors should not miss the priceless opportunity to wander through the town’s ancient streets and visit the old houses, untouched by time, in the footsteps of the Samurai centuries earlier. Another highlight not to be missed, is the 17th Century wooden arched Kintaikyo Bridge (193 metres long) in Iwakuni City. This is considered to be one of the three most famous bridges in the country.

For outdoor enthusiasts there are numerous opportunities for outstanding walking, hiking, cycling and exploration. Excursions to Akiyoshidai, an extensive plateau with the highest concentration of karst formations in Japan and Akiyodshido, (the country’s largest and longest limestone cave) are high on most visitors’ lists. Last but by no means least, a visit to Motonosumi Shrine in Nagato City on the western tip of Honshu Island is highly recommended. Although not yet universally well-known in Japan, CNN TV has, nevertheless, nominated this as one of the most beautiful settings in the whole of Japan.

And then there is the food! The unique dishes of Yamaguchi – which include, among others, Japan’s world-famous edible poisonous fish, Fugu (or Blowfish), Sanzoku Chicken, Iwakuni Sushi and Kawara Soba – all combine to create a cuisine which is, to say the least, “adventurous” (by western standards). As one famous visitor to the region is reputed to have put it: “Any region that can offer a poisonous fish as a world-famous delicacy, make a perfect meal out of throwaway roof tiles and elegant green tea flavours and produce bandit food as well as cute sushi cakes MUST be worth visiting”!

. . . So, please ensure you clients don’t miss out on Yamaguchi.

Yamaguchi is one of the seven prefectures (the others being Hyogo, Okayama, Hiroshima, Kagawa, Tokushima and Ehime), marketed via the Setouchi Destination Marketing Organisation (DMO) and represented in UK by Supereps International.