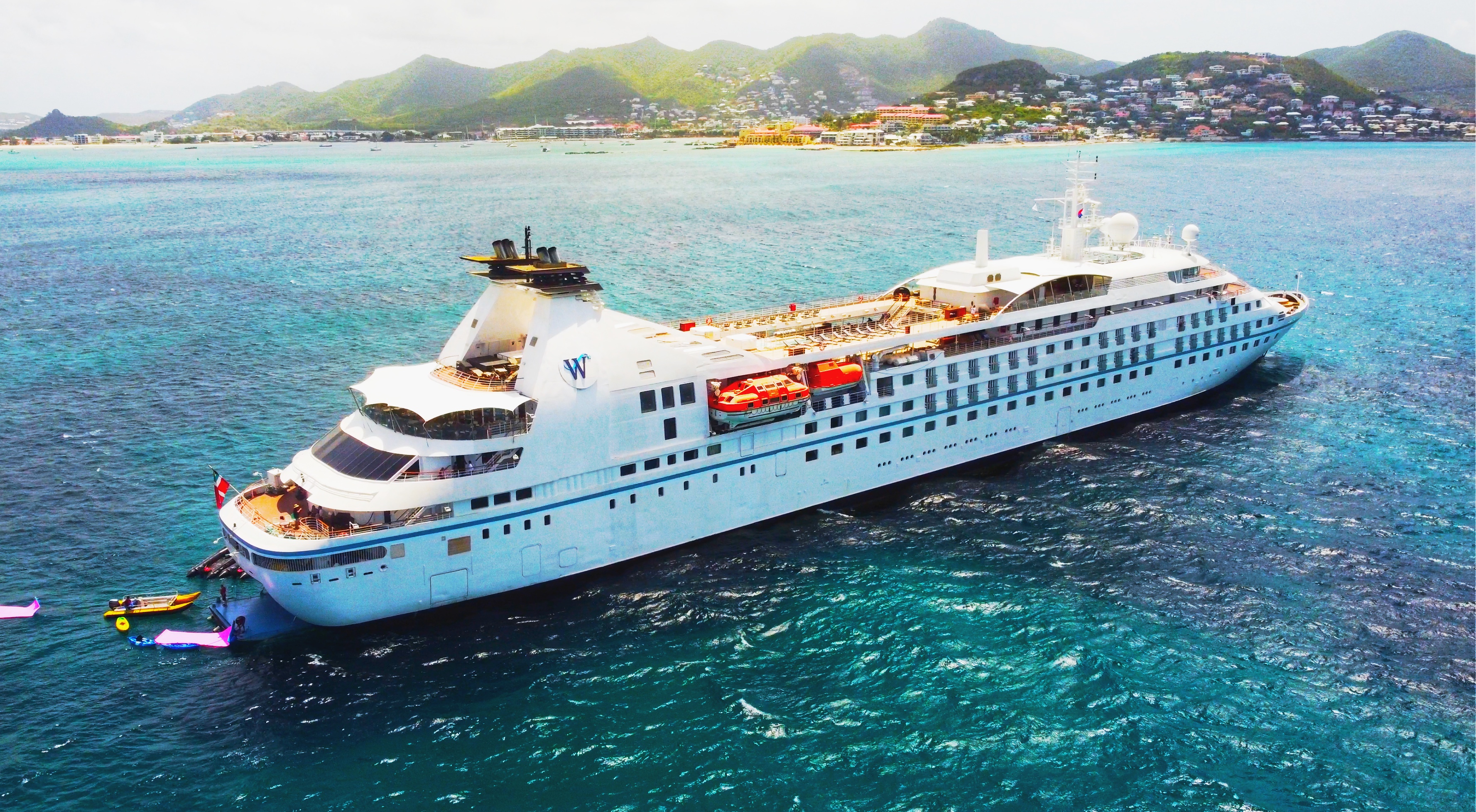 Windstar Cruises has announced that it will be hosting a mega-fam for 25 plus UK agents onboard Star Pride from 9th to 17th June 2022. The fam trip, which is one of the largest that Windstar has held for the UK trade, will be hosted by Megan Saunders, Windstar Cruises’ acting business development manager for UK and Ireland. Agents can choose to do the entire eight-night sailing from Athens to Barcelona or select a three- or five-night option.

While most of the places will be invitation only, Windstar Cruises is giving agents the chance to win places on the fam as follows:

Agents can also email Megan Saunders at [email protected] to register their interest.