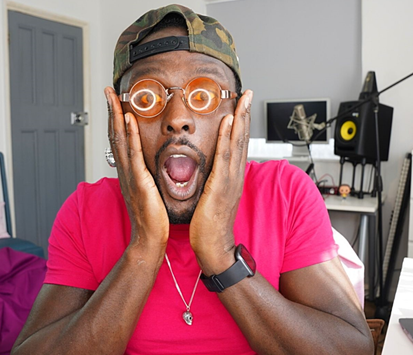 Travel.Radio’s Mid Morning Show is Getting A This Morning Overhaul as the “This Morning” Director and Producer Signs up to present the Breakfast Hour

Anthony Brown is a producer-director for ITV's This Morning and has been for over 12 years, in his time at ITV they have encouraged him to be on screen in a number of ways including Skydiving with the Red Devils all the way to having his bum waxed by Louis Spence live on television.

When he is not having his dignity stripped he's in the gym keeping fit, after all he is also a level 3 PT, but that's not his only passion. His keen interest in music began when singing lead vocals in his band, where he even earned the privilege to open up for Example and Ed Sheeran. His love of music still continues Djing for different venues and writing his own music, and now, you can catch here with us on Travel.Radio

Anthony will join the line up of presenters starting on the 11th March at 10am.