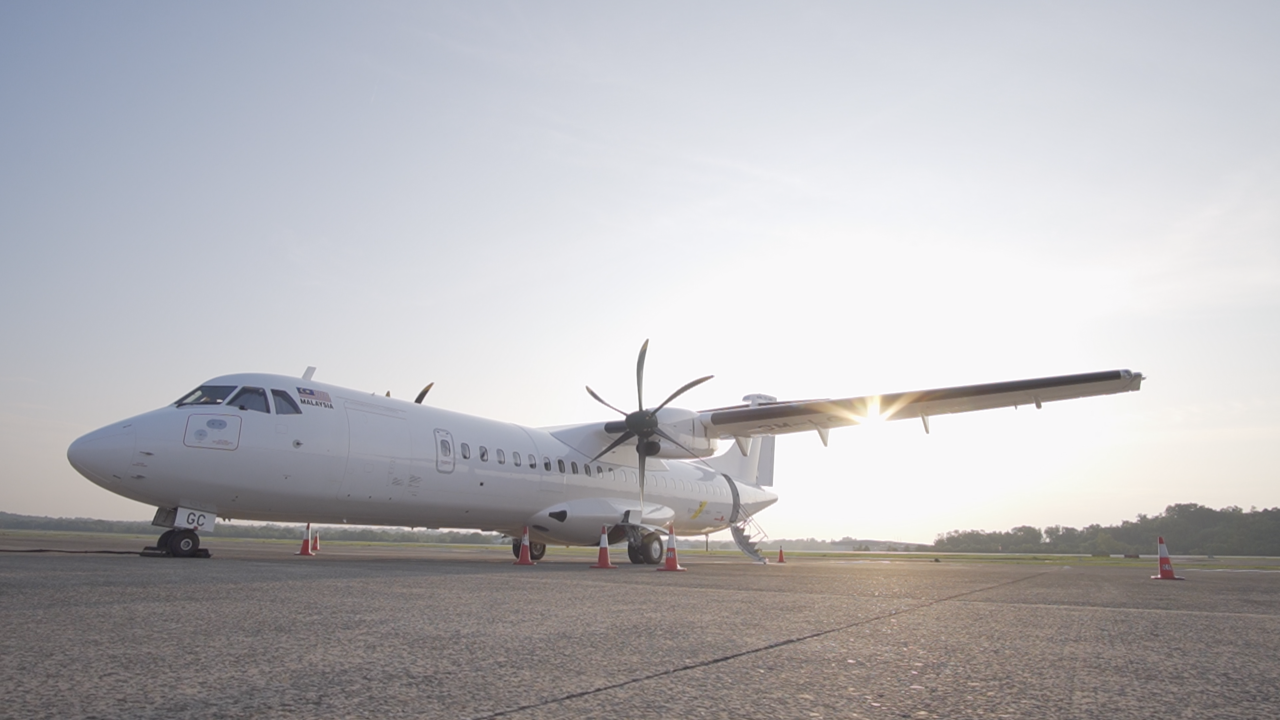 Royal Brunei Airlines has unveiled plans to introduce a host of new eco measures throughout 2020 to ensure the international carrier remains a relevant business into the next decade and beyond.

Karam Chand, Chief Executive Officer at Royal Brunei Airlines, said: “We are aware that some travellers view the aviation industry as the least environmental way to travel. We understand their concerns and have introduced new measures throughout our entire business in an aim to make Royal Brunei Airlines one of the most environmentally-sound airlines in the industry.”

Chand said: “We are committed to reducing fuel usage and this is evident from the aircraft we currently fly - the B787 and A320neo. Both these aircraft are well-known in the industry for their eco credentials. The B787 fuel consumption is 20 per cent lower than equivalent aircraft, reducing NOx and Carbon emissions. The A320neo provides a 50 per cent reduction in noise footprint and 50 per cent less NOx emissions – beating current industry standards for its eco credentials, it also produces up to 5,000 tonnes less CO2 emissions per year per aircraft.”

Other measures Royal Brunei Airlines has introduced so far include:

"Measures are just the beginning of a new era"

Adiel Mambara, UK and Ireland Country Manager, said: “These measures are just the beginning of a new era of air travel for Royal Brunei Airlines. We continually assess our environmental impact, looking for ways to support the most efficient technology in our business. With this in mind we are working on a host of new initiatives for completion in 2020.

Mambara said: “While some may not agree, aviation is still a vital mode of transport for so many people, whether it be to travel on business or visiting friends and relatives overseas. It’s important that as an industry we offer connections for people who need them but in a way that is as environmentally friendly as possible.”