Rise in number of homeworking agents shows no sign of stopping 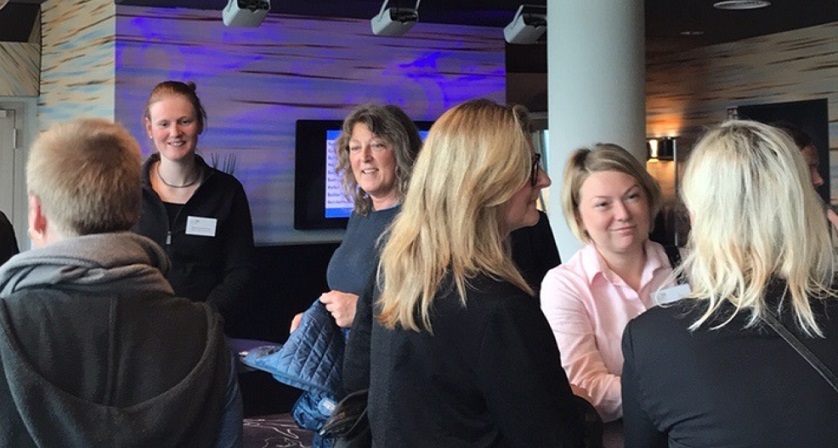 The continual increase in the number of travel agents working from home was one of the hot topics at a Visit Sweden event for partners, hotels, tourist boards and attractions  in Hamburg.

The educational event was aimed at enlightening organisers from across Europe on the opportunities on offer in the cities and towns across Sweden, as well as hearing about some of the latest trends within the travel trade.

The rise of homeworking agents is one of the biggest trends within the travel industry. And it’s a trend which is having a real impact on the way brands reach out to those at the frontline of customer service. Julia outlined statistics from both the United States and Europe which demonstrated that the trend for agents working from home was one which was not going to go away.

A two-year study by Stanford University in the US demonstrated the productivity boosts gained from enabling employees to work from their homes. The study found that Chinese travel agency workers logged 15 per cent more calls overall than their office-bound counterparts. Employees also valued the flexibility of working from home. During the study period, there was a lower attrition rate than from office-bound employees.

Statistics from Eurostat demonstrated that within the EU, the Netherlands tops the table for having the highest percentage of employees working from home (nearly 14 per cent) followed by Luxembourg and Finland. The UK was placed 18th in the table, with just 4 per cent of teleworkers recorded.

Julia said: “Working from home is a trend which will not go away. The better work-life balance which accompanies ditching your daily commute is a clear benefit to both employees and employers. As well as being a healthier way to live, companies spend less time recruiting and benefit from the experience of their valued employees for longer.”

“But the rise in homeworking also means companies have to start thinking about different ways to reach out and engage these agents. The increase demonstrated by OTT’s registration statistics show that the number of teleworking agents is likely to reach 20 per cent of the workforce very soon. Companies have to think beyond the traditional idea of a single office location with workers at their desks 9-5 and think of new ways to engage with travel agents directly to inform them about their new products.”

* To find out more about the different methods you can use to reach an engaged community of homeworking travel agents, contact Kristian Brumby, Global Partnerships Manager on 020 78123827.