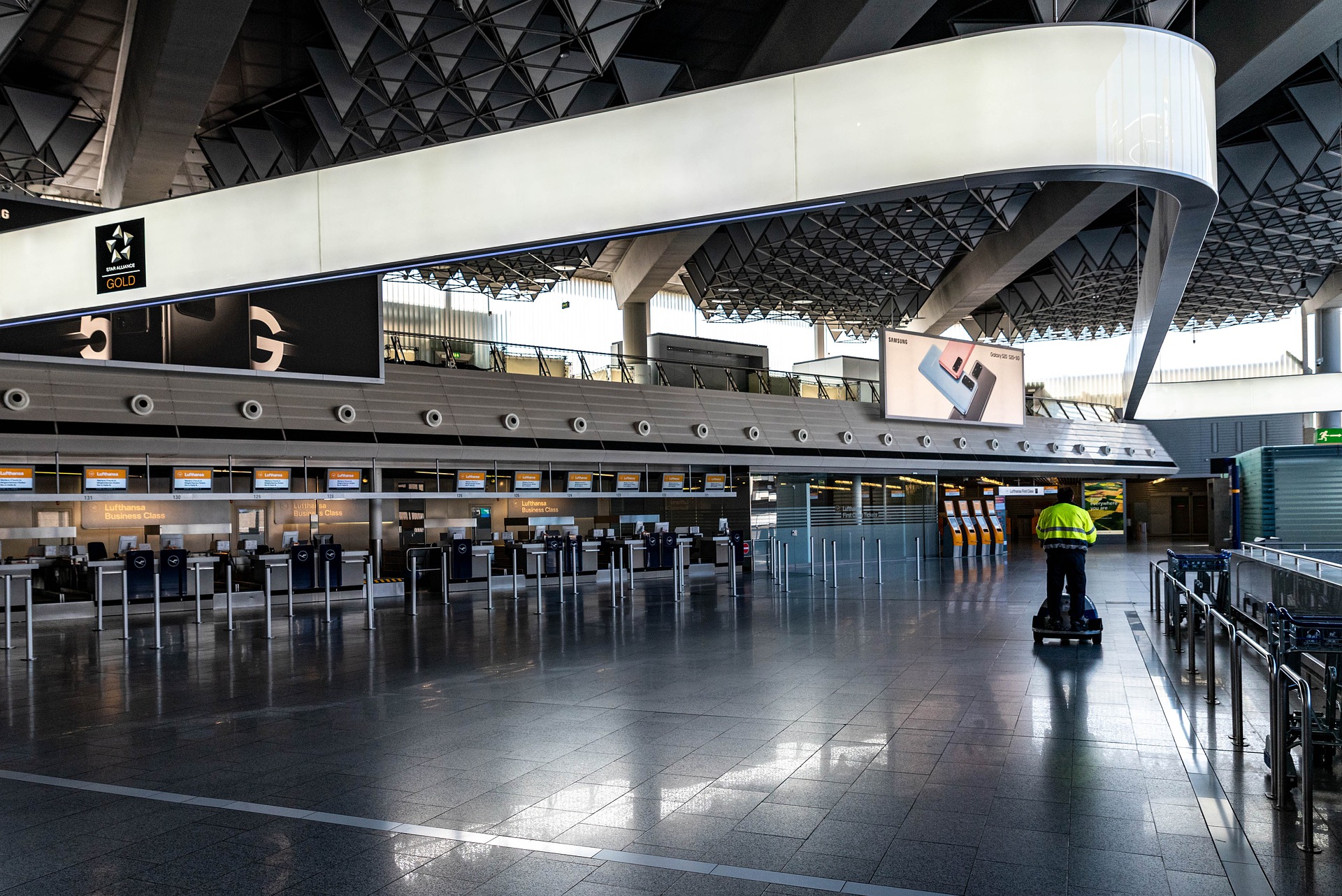 Airlines must be considered in future pandemic planning to avoid a repeat of “arbitrary” and confusing restrictions which led to the decimation of revenue, according to a parliamentary select committee.

The UK parliament transport committee released its report, “UK aviation: reform for take-off” this week, setting out government actions needed to support recovery and post-pandemic development of the sector. The report urges the government to publish its aviation recovery plan no later than June 1 2022 and to introduce an Airline Insolvency Bill within the next parliamentary session, offering better protection for consumers, employees and taxpayers.

The report concludes that the government’s restrictions on air travel throughout the pandemic were disproportionate to the risks to public health. It added that the decision-making process was neither transparent or consistent, nor based on scientific consensus.

A total of 15 different changes to restrictions were imposed on travellers which the report found as “arbitrary” in nature. The report flagged up the government’s confusing and difficult to navigate “traffic light” system, access to affordable pre-departure testing and secure refunds.

Sector will take “several years” to deal with debts

Responding to the report, Tim Alderslade, CEO of Airlines UK, said: “We always said there was huge pent-up demand for travel and that’s been demonstrated by the surge in bookings we’ve seen since the Covid restrictions were removed. This summer should be a bumper one and for many routes we’re seeing demand above where we were in 2019. But we can’t lose sight of the fact the sector has been through its worst ever crisis and it will take several years to deal with the debt airlines had to take on to make it through the pandemic with no passengers.”

“The Government is about to publish an Aviation Strategy and we need it to focus ruthlessly on the areas where they can really make a difference, including setting the policy framework that will allow the sector to introduce and invest in sustainable aviation fuels at scale, and modernising the UK’s airspace as quickly as possible to further progress our net zero commitments. On so many of the Government’s big set-piece policy ambitions – Global Britain, energy independence, investment in skills and the green jobs of the future – aviation can play its part, and begin the process of putting the past two years behind us.”

Decisions made “without the necessary transparency”

Chief executive of the Airport Operators Association Chief Executive Karen Dee added: “The Transport Select Committee’s report provides welcome recognition of the devastating impact the pandemic had on aviation and the difficulty the UK airports faced as a result of ever-changing travel restrictions, without the necessary transparency and evidence-base to build trust in the rules.

“We join the Committee in calling for a comprehensive recovery package that allows our sector to recover sustainably and prevents the UK from falling behind our international competitors. As we set out in our own report, Reconnecting the UK: recovering aviation connectivity, this must include financial measures to help bring routes back across the UK, or we risk losing out to European airports who are financially better placed to attract airlines thanks to generous sector-specific government support during the pandemic.”

“If government does not deliver this, the impacts are clear: people and businesses who depend on aviation for their own success will carry the heaviest burden, particularly outside London and the South East of England. They will not be able to get their products and services to market easily, to bring tourists and business visitors to the UK or to invest in their local community.”

The committee also called for increased power to be given to the Civil Aviation Authority (CAA), enabling the regulator to impose financial penalties on airlines which do not refund customers when required. It added that “more flexibility” was required around recruitment with staff shortages contributing to flight delays and cancellations during the recent Easter holidays as demand surged to the highest levels since the start of the pandemic. MPs have criticised government attempts to lay the blame for the issues on the sector itself as the report found that aviation had been decimated, both by the restrictions and the lack of certainty offered by ministers.

Restrictions imposed with “no overall assessment of impact”

Transport committee chair Huw Merriman MP, said: “In the face of a global pandemic, today’s report acknowledges the difficult position faced by government. However, government action was inconsistent. It left industry and passengers confused and unable to plan ahead. This resulted in a severe economic deficit for the aviation sector. Thousands of people lost their jobs. Many more could not visit their loved ones. England’s coronavirus restrictions on international travel were imposed with no overall assessment of their impact – a point underlined by the recent report from the National Audit Office.”

“Now that government has removed all coronavirus-related restrictions on international travel, ministers must get on with protecting the sector against future economic shocks and reassuring passengers that future restrictions will only be implemented in extreme circumstances. Legislation is urgently needed to give the industry more flexibility to recruit new staff for the summer, to give the regulator more teeth to intervene on behalf of consumers and to provide protection from airline insolvencies.

“Today we set out sensible recommendations with the aim of helping government to achieve this. Above all, we want ministers to be transparent with industry and passengers. Over Easter, we witnessed a sector in the early stages of recovery and vulnerable to disruption. The increase in demand is encouraging but a sustained and supportive approach from government is vital to nurse the sector back to recovery.”

Responding to the report’s findings, UK spokesman said the restrictions had initially been rolled out to protect public health: “The pandemic was an unprecedented challenge and we acted swiftly and decisively to implement policies designed to save lives and protect the NHS from being overwhelmed.”

“As the report notes, considerable efforts were made across Government to put border measures in place that helped to protect the UK from arriving cases of Covid-19.These measures bought vital time for our domestic response to new and concerning variants, contributing to the national effort to contain and manage the virus.”