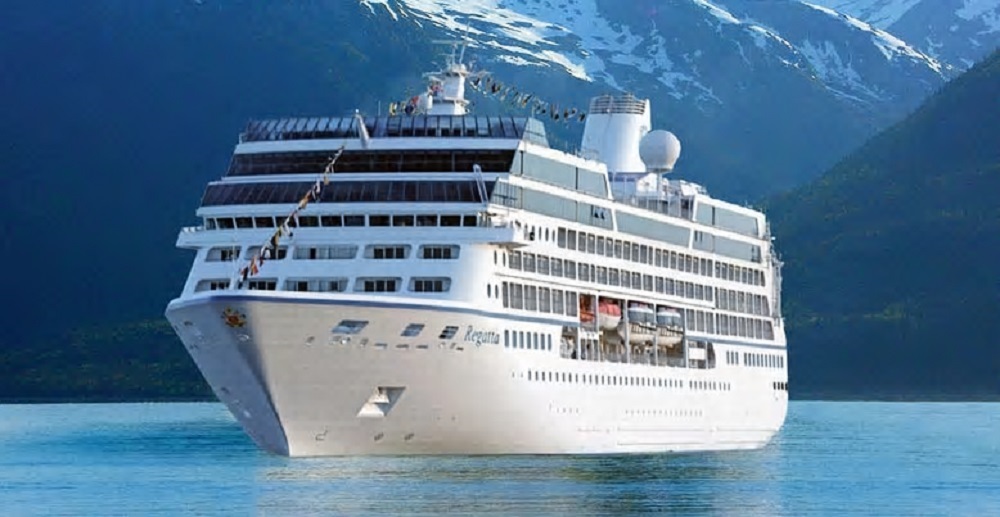 Culinary and destination-focused cruise line, Oceania Cruises has launched its September Sale, with guests receiving up to 30 per cent off the voyage fare plus free gratuities on a selection of sailings to Alaska, South America, Asia, Australia and the Middle East.

As well as earning some of the highest average commission rates in the industry, the September Sale gives agents the opportunity of earning double OLife Choice Rewards points on sailings included within the promotion.

OLife Choice Rewards give travel partners points based on confirmed bookings made. The amount of points earned on each confirmed booking will depend on the grade of stateroom or suite booked. Points can be transferred into vouchers which can be used online at Amazon, John Lewis or Yumbles, an online food marketplace selling delicious, healthy and all-natural food.

Oceania Cruises’ September Sale includes 25 voyages for guests to choose from, all of which depart between May 2 2020 and January 18 2021. Cruises range from seven to 30 days in length. Four of the line’s most luxurious ships also have itineraries included within the promotion.

Sailings from Alaska to Brazil included

The rugged wildness and breath-taking beauty of Alaska will be discovered by Oceania Cruises’ guests on board Regatta. The ship, which will undergo its “re-inspiration” this September 2019 to become a ‘better-than-new’ ship, also explores enchanting ports of call across South East Asia and Australia.

From Inca ruins in Peru to the Samba sounds of Brazil, guests in search of true adventure need look no further than Marina’s collection of South American sailings as part of the September Sale. The Oceania-Class ship, Marina, features Owner’s Suites furnished by Ralph Lauren Home and epicurean experiences such as the Dom Perignon Experience in La Reserve.

Between them, Nautica and Sirena sail three fascinating sailings across the islands and East Coast of Africa, the Middle East and India, all beginning in Dubai.

Guests who book a cruise in Oceania Cruises’ September Sale will receive up to 30 per cent off the voyage fare and free gratuities, but as part of OLife Choice Plus will also benefit from free airfare, free internet and the choice of:

* up to eight shore excursions free