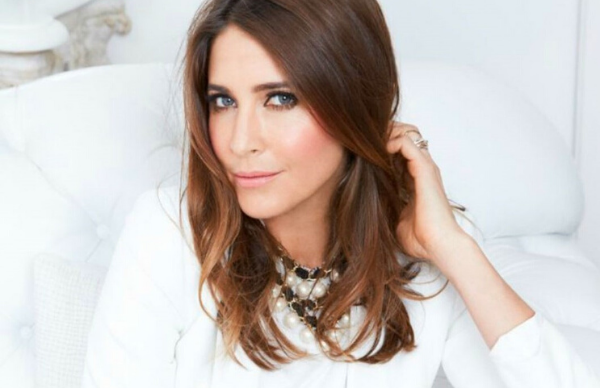 TV and radio presenter Lisa Snowdon has just been announced as the host of OTT’s PoP Awards, which will take place on March 16 at the Cavendish Conference Centre, supported by Icelandair.

The Awards will honour OTT’s most knowledgeable agents – we’ll be presenting awards to our “gurus” on specialist subjects from geographical regions to holiday experiences. For a list of categories and for more information on the event, click here. We’ll also be handing out awards to partners with the most popular courses on the OTT platform at the afternoon event.

One of the UK’s most recognisable faces and voices, Lisa has presented shows including Capital London’s Breakfast Show, Channel 4’s Weekend Kitchen and Through the Keyhole. She also reached third placed on BBC’s Strictly Come Dancing with her partner, Brendan Cole.

Lisa is one the UK’s most successful models, having graced the front cover of magazines icluding Marie Claire, Elle and Vogue and has been the face of campaigns for brands including Special K, Marks & Spencer and Triumph. She is the style expert at ITV’s This Morning and has fronted a number of fashion and makeover shows, including Sky TV’s Britain’s Next Top Model.

Could you be crowned one of our gurus? Entries close in one a week - click here to enter now