JAL is the World's First Airline to Issue Transition Bonds 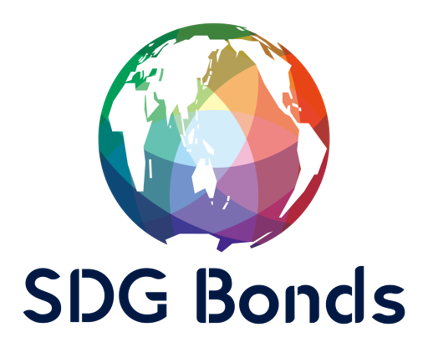 JAL is the World's First Airline to Issue Transition Bonds

JAL has decided to issue the world’s first Transition Bonds in the aviation industry. Transition Bonds, a category of SDG Bonds, are corporate bonds issued by companies who have developed strategies to achieve long-term goals aligned with the Paris Agreement, and will allocate the proceeds to initiatives that support the transition towards a carbon-free society. The bonds are not only its first SDG Bonds, but also the world’s first Transition Bonds in the aviation industry. JAL will make full use of the net proceeds of the bonds to advance the transition to carbon-free operations in its air transport business and to redouble its efforts to achieve decarbonisation.

Increasing aircraft fuel efficiency; securing adequate supplies of SAF; and improving the economic viability of SAF use will play a key role in reducing CO2 emissions from aircrafts in the interim, whilst other technologies that enable aircraft to use non-fossil fuel power sources such as electricity and hydrogen are developed. During the transition period until these new technologies are available, airlines should regard upgrading their aircraft to the latest fuel-efficient models as their top priority among all initiatives towards climate transition. Accordingly, when planning to issue SDG Bonds, JAL chose to issue Transition Bonds of which the net proceeds will be allocated to upgrading to fuel-efficient aircraft. JAL plans to allocate the net proceeds of the bonds to new investments for upgrading to fuel-efficient aircraft (Airbus A350, Boeing-787, etc.), and to refinancing existing investments.

By upgrading to fuel-efficient aircraft, JAL will accelerate efforts to achieve its CO2 reduction targets for fiscal years 2025 and 2030, the interim stages toward its overall target of net-zero emissions by 2050.