International air travel – back to business? 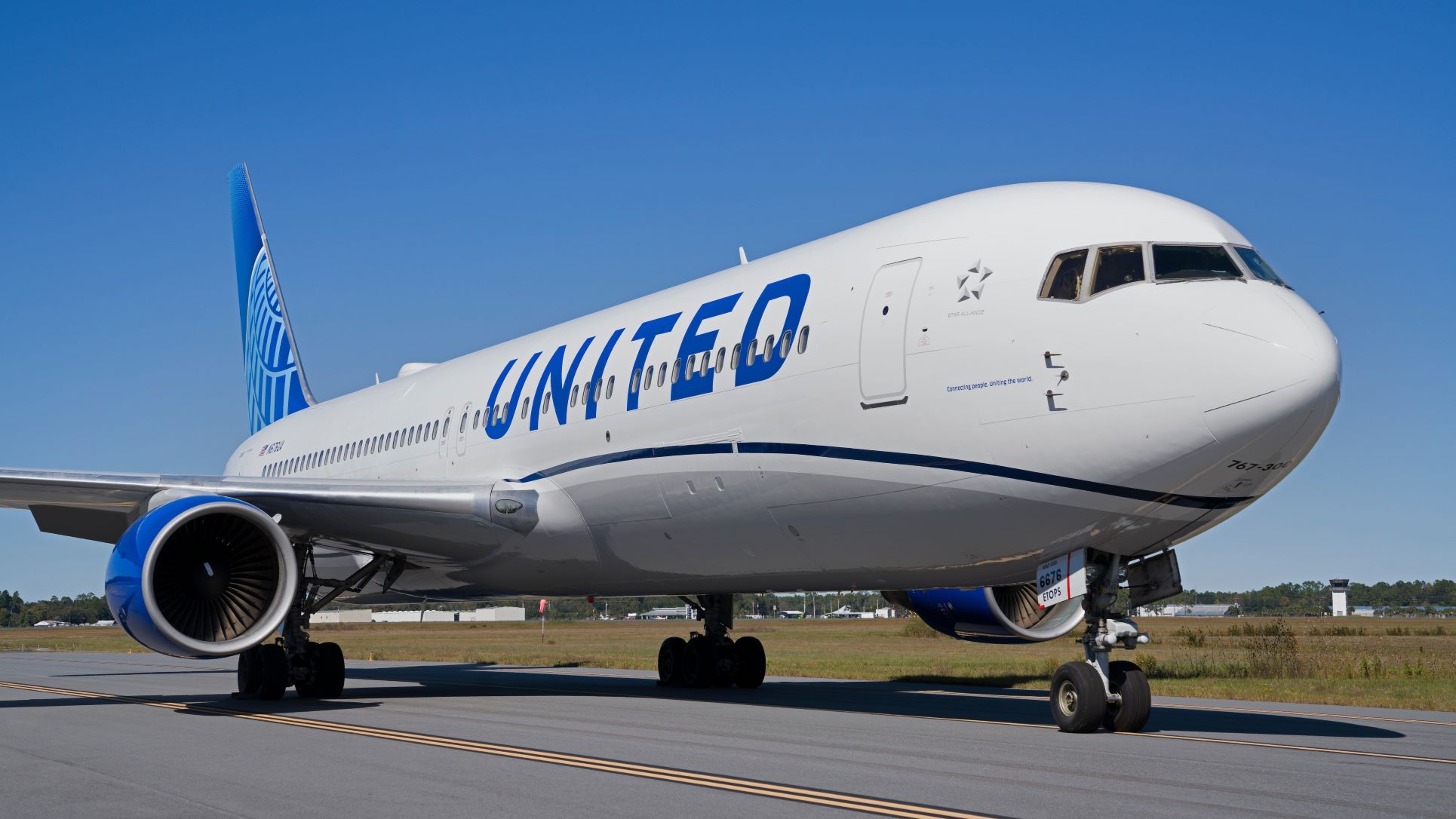 The return to business travel could finally be on the cards with reports of rising demand in both the United States and Australia.

United chief executive Scott Kirby forecast a return to profit in the airline’s second-quarter, despite posting a near US$1.4bn loss during the first three months of 2022. Kirby attributed the rapid turnaround to strong consumer demand, a recovery in operating margins to 2019 levels plus a resurgence in business travellers.

Kirby’s comments sent ripples across the globe with shares in British Airways owner IAG also rising 8 per cent on the FTSE 100 as business travel also makes up a large part of BA’s revenue.

United’s positive predictions reflect similar upbeat forecasts from American and Delta Air Lines, which have both announced that they expect to earn full-year profits despite first quarter losses. Airline executives believe that demand from travelling Americans will be high this summer - and that they won't be discouraged by rising Covid cases and higher airfares. The increased fares are from a combination of higher fuel costs, combined with a limited number of flights compared to pre-pandemic schedules and strong demand.

Flight cancellations due to understaffing was a big issue within the UK this Easter, the first holiday following the relaxation of Covid restrictions. Airlines within the US struggled with the same issues last summer. According to a report on US broadcast channel abc13 Eyewitness News the number of people going through US airports is now up by more than 50 per cent from a year ago to 2.1 million a day in April.

Pilot shortages are a major challenge which could limit the ability of airlines to increase the number of flights. United CEO Scott Kirby told business analysts that this issue could have a long-term impact on recovery: "The pilot shortage for the industry is real, and most airlines are simply not going to be able to realise their capacity plans because there simply aren't enough pilots, at least not for the next five-plus years."

Delayed deliveries of new jets due to supply chain and other production issues are also likely to slow recovery within the US.

Within Europe, a spokesperson for the Lufthansa Group said March and April 2022 had also seen “positive developments” once restrictions were lifted with bookings from major corporate clients.

Australia is also seeing a resurgence in business travel with new data from Corporate Traveller Australia, Flight Centre Travel Group’s travel management provider for SMEs revealing a 21 per cent increase in domestic and international flight bookings since early February, signalling a promising bounceback for the industry.

Corporate Traveller Australia’s figures is based on booking data from February 7– the date the Federal Government announced the opening of Australia’s international border – to March 23. During the period surveyed, international flight bookings increased by 416 per cent, and domestic bookings by 18 per cent. However the strong growth is from a small base, given that most international corporate travel was off limits before borders opened with the number of seats purchased at a low level compared to pre-COVID numbers.

Tom Walley, Global Managing Director at Corporate Traveller, explained: “Travel bookings are an indicator of business confidence and optimism – particularly advance bookings. This is a significant uptick in bookings in just a six-week period, and we anticipate demand will climb steadily throughout the year as we continue to track bookings. Hundreds of our customers who paused their travel during the pandemic are kickstarting their programmes again, while essential industries that continued travelling, such as medical, mining and engineering, are planning to invest more in their travel this year.”