Harry Potter and the Cursed Child Announced for West End 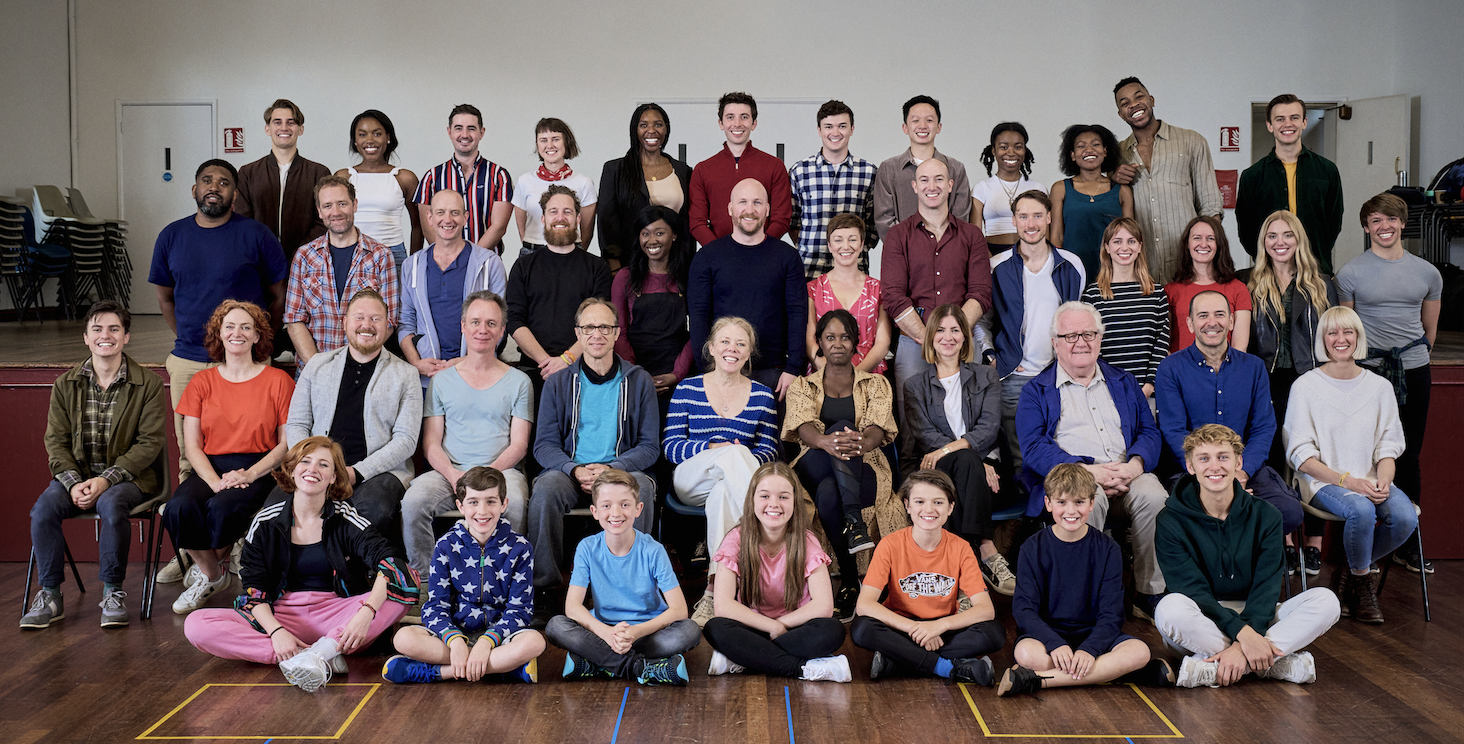 GROUP RATES ANNOUNCED FOR THE WEST END PRODUCTION OF

PARTS ONE AND TWO

RETURNING TO THE PALACE THEATRE ON 14 OCTOBER 2021

TICKETS NOW ON SALE FOR ALL PERFORMANCES TO 23 OCTOBER 2022

FOR GROUPS AND TRAVEL TRADE

Today (1 September 2021), in celebration of Back to Hogwarts, the producers of Harry Potter and the Cursed Child, Sonia Friedman Productions, Colin Callender and Harry Potter Theatrical Productions, are delighted to launch the show’s first rate for groups for 10+.

Tickets are now on sale for all performances at The Palace Theatre up to 23 October 2022.

From Thursday 2nd September, groups of 10+ may access group rates for Wednesday performances from 30 March 2022 onward, with Band A tickets priced at £49.50 per Part.  Student and school groups of 10+ may also access tickets priced at £20 per Part for all Wednesday and Friday performances. Both Parts must be purchased at the same time for all groups and travel trade bookings.

The regular performance schedule is now as follows – Monday, Tuesday and Thursday – no performance.

The original production of Harry Potter and the Cursed Child, one play presented in two parts, is the eighth story in the Harry Potter series and the first official Harry Potter story to be presented on stage.  The critically acclaimed production received its world premiere in July 2016 at the Palace Theatre in London.  The most awarded new play in theatre history, Harry Potter and the Cursed Child has won 24 major theatre awards in the UK and is the most awarded play in the history of the Olivier Awards, winning a record-breaking nine awards including Best New Play.  The production has also won 25 major US awards with six Tony Awards including Best Play.

In addition to the return of the original London production, Harry Potter and the Cursed Child is currently playing at the Princess Theatre Melbourne.   Performances plan to resume in November 2021 at the Lyric Theater, New York followed by productions at the Curran Theater, San Francisco in January 2022, the Mehr! Theatre, Hamburg in December 2021, the Ed Mirvish Theatre, Toronto in the summer of 2022 and the TBS Akasaka ACT Theater in Tokyo in the summer of 2022. The New York, San Francisco and Toronto productions will be returning in a newly staged, one show experience.   Details of all productions of Harry Potter and the Cursed Child can be found at HarryPotteronstage.com