Flights to USA are booming with Lufthansa Group Airlines 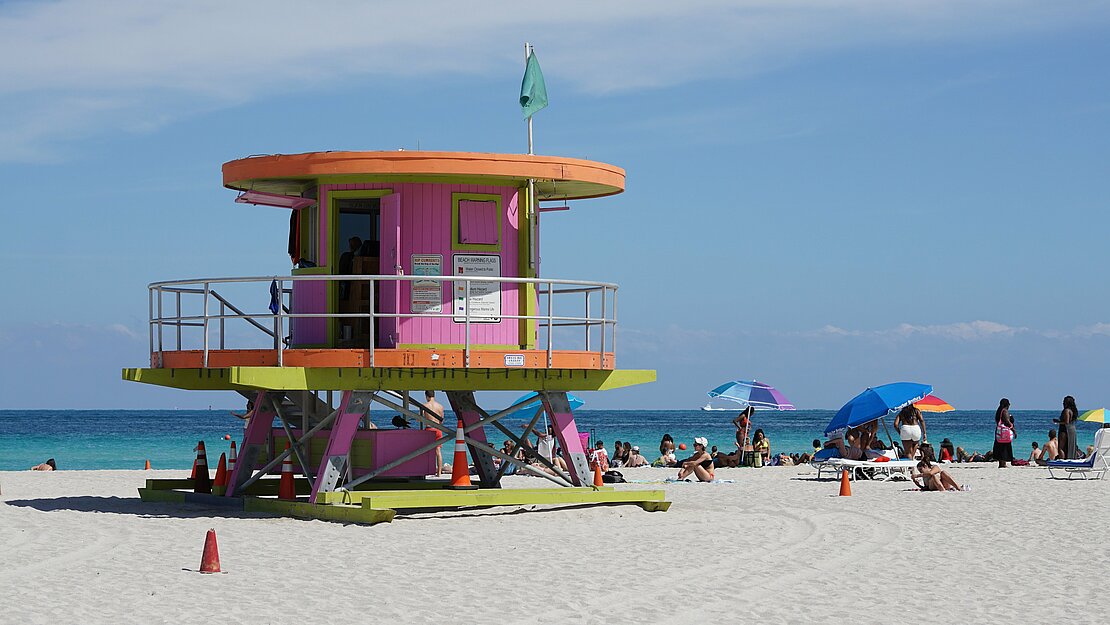 Flights to USA are booming

About a week after the planned end of U.S. travel restrictions, Lufthansa Group airlines are experiencing a further boom for flights to the United States. On certain days in the last week, flights across the Atlantic increased three-fold over the week before. Demand in the last week on certain routes almost reached pre-crisis levels. Flights with SWISS from Zurich and Lufthansa from Frankfurt to New York and from Frankfurt and Zurich to Miami had the highest bookings from both leisure and business travellers. In Premium Economy, Business and First Class more tickets to the USA were bought than in the same period in 2019.

Lufthansa Group is meeting this boom in pent-up demand by launching additional flights to the USA on short notice. Lufthansa and SWISS, for example, will be offering a combined total of three daily flights to Miami on short notice starting in November.

There is very strong demand for flights to the USA for the coming December. New bookings in the past week for this month were as high as they were for 2019 for the same time period. Flights to New York – traditionally in high demand during the Christmas season – have already been bolstered with additional connections. The airlines of the Lufthansa Group are offering up to 55 weekly connections to New York from their various European hubs in Austria, Belgium, Germany and Switzerland in December. A further short-term expansion of services is currently under consideration.

Alone to New York and Chicago, Lufthansa Group airlines offer more daily connections from Europe in November than flights to the entire Asia-Pacific region. Lufthansa Group expects that the opening of the U.S. to vaccinated EU travellers will be a signal for other countries and regions to make international air travel easier again and roll back travel restrictions.

Lufthansa Group is also increasing German domestic flights to its European hubs as demand for U.S. flights continues to soar. For example, compared with July, Lufthansa is increasing its domestic German flights by 45 percent from starting in October. This means, among other things that as of October there will be nine instead of six daily flights from Frankfurt to Berlin. Flights from Frankfurt to Hamburg will increase from six to eight flights daily. The situation is similar for Munich: The current five daily connections to Berlin will be increased to seven starting in October; instead of six daily flights from Munich to Hamburg, there will be up to 11 daily flights in the future. And also starting in October, Lufthansa will again operate hourly flights from Hamburg and Berlin to its hubs in Frankfurt and Munich in the morning and in the evening.

With the flight schedule expansion more connections are available throughout the day. This means business travellers who often want to fly in the morning or the evening will benefit from an improved flight schedule as will other travellers.