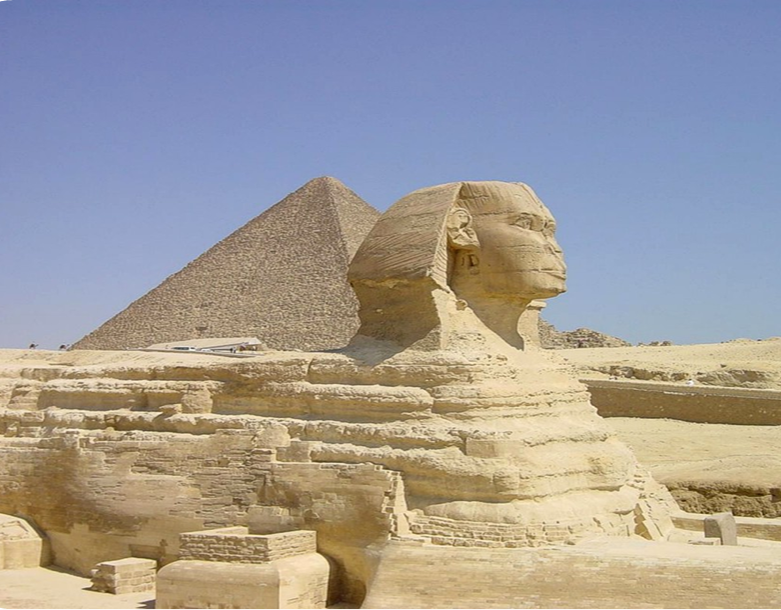 Dr Khaled El-Enani, Minister of Tourism and Antiquities, declared today that Egypt is open for international tourism from July 1st.

In the joint press conference held with the Minister of Aviation, he mentioned that the main summer destinations in Egypt: Sharm El Sheikh, Hurghada and Marsa Matrouh will be the first to open on this date followed gradually by the other destinations.

He indicated that the slow spread of the pandemic and the common efforts of the Ministry of Tourism, the Ministry of Health and the concerned governorates, led to such decision. Adding that the pandemic protocol elaborated by the government from the very beginning of its spread, and according to the directives of the WHO, are thoroughly applied under a tight control from the Ministry and the specialised authorities. He also pointed out that besides the official control, the Ministry has contracted three international auditing companies for the surveillance and control of the implementation in the hotels and other tourism amenities.

It’s worth saying that the three destinations open for international tourists used to receive more than 80% of European travellers flying to Egypt during the normal summer months.

In light of the government’s preparations for the return of tourism to Egypt, a number of incentives and discounts have been offered to encourage major tour operators to organise trips to Egypt’s touristic governorates.

Among the most important of these incentives are the cancellation of tourist visas to visitors to Egypt’s touristic governorates until 31 October 2020, and the extension on the current flight incentive program until 29 October 2020.

The Ministry of Petroleum and Mineral Resources offered a discount on the price of fuel for aviation that amounts to a total of 10 cents per gallon.

The Ministry of Civil Aviation offered companies a 50% discount on landing and parking fees, and a 20% discount on ground services to direct flights to airports of touristic governorates until 31 October 2020.

The Ministry of Tourism and Antiquities, in its turn, is offering a 20% discount on all museum and archaeological site tickets that are under the Supreme Council of Antiquities’ jurisdiction, as well as visitors’ permits to foreign travellers who use EgyptAir and Air Cairo flights. This offer will be valid for 15 days