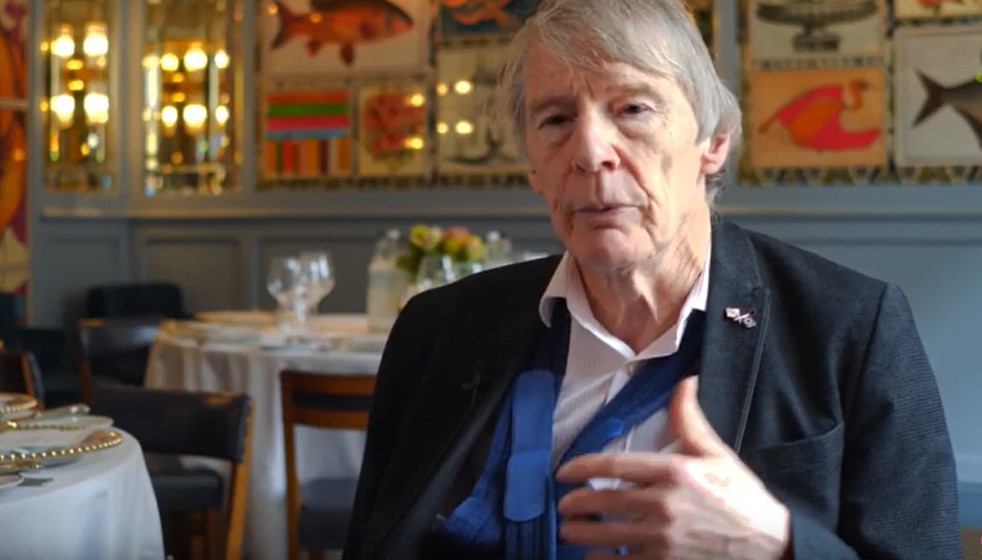 “The demand for travel isn’t going to go away soon” according to airline economist Peter Morris.

Peter, chief economist of specialist agency Airline Ascend, was talking about the evolution of the sector at OTT’s Country Manager’s Lunch

The exclusive event took place at the Isabella Room, The Ivy, Richmond and was attended by representatives from airlines across the globe. Titus Johnson, who is on OTT’s Advisory Board for Aviation and OTT founder Julia Feuell also gave updates on recent developments within the platform and wider community. They also discussed how OTT could assist airlines operating from the UK with trade market coverage.

Peter said: “The constant evolution and revolution within the industry makes it so exciting.”

He said the industry had historically seen historic growth levels two times the level of GDP and growth levels were now at 4-5 per cent per year. “We are going to see a demand for travel that isn’t going to go away soon. That doesn’t mean there aren’t problems: whether you are talking about fuel price, whether you are talking about performance of aircraft, capacity of airports, but, nonetheless, it is a long term growth industry fundamentally driven by GDP growth that we are seeing around the world.”

Peter said the industry had also changed in recent decades from a supplier side to a demand side industry, with customers dictating the products that they wanted. Peter added that this business trend required communication between passengers, the airline and the travel trade.

He gave the example of the low cost airline business model which developed out of passenger demand and was a completely different business from the airline models before the 1990s.