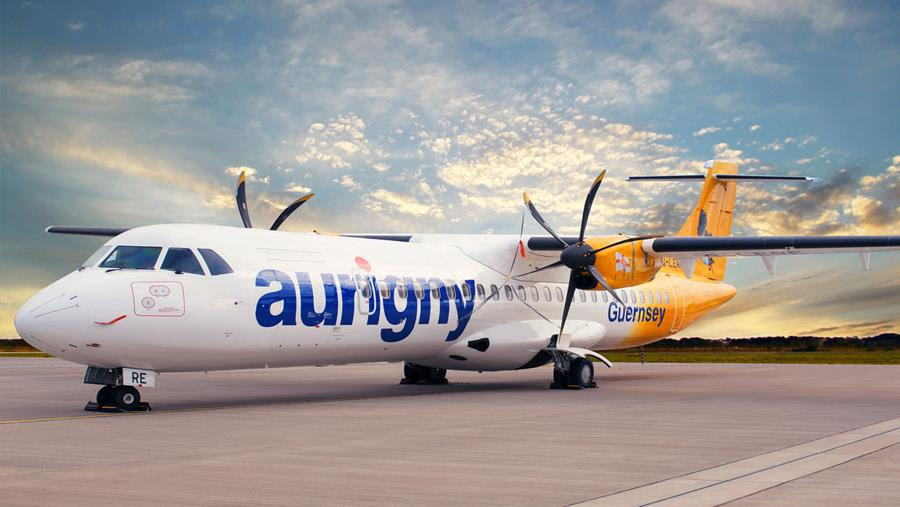 Aurigny will be launching two new permanent direct air services from Guernsey this week to ensure essential island connections with Birmingham and Exeter are maintained following the collapse of Flybe.

The first new service to Birmingham will operate on Wednesday March 11, with the new Exeter service launched the following day on Thursday 12 March.

The Birmingham route will be a direct return service in the late morning operating once a day (initially excluding Tuesday and Thursday).

Tickets are on sale now at Aurigny.com