Spanish is the official language of the Dominican Republic, however most employees in hotels and restaurants speak English well. If clients plan to venture out beyond the tourist destinations, it might be helpful for them to know a few basic Spanish phrases.

The Dominican Republic’s political structure is based on the principles of democracy (representative democracy). Every four years, the country elects its president, vice president and legislators. 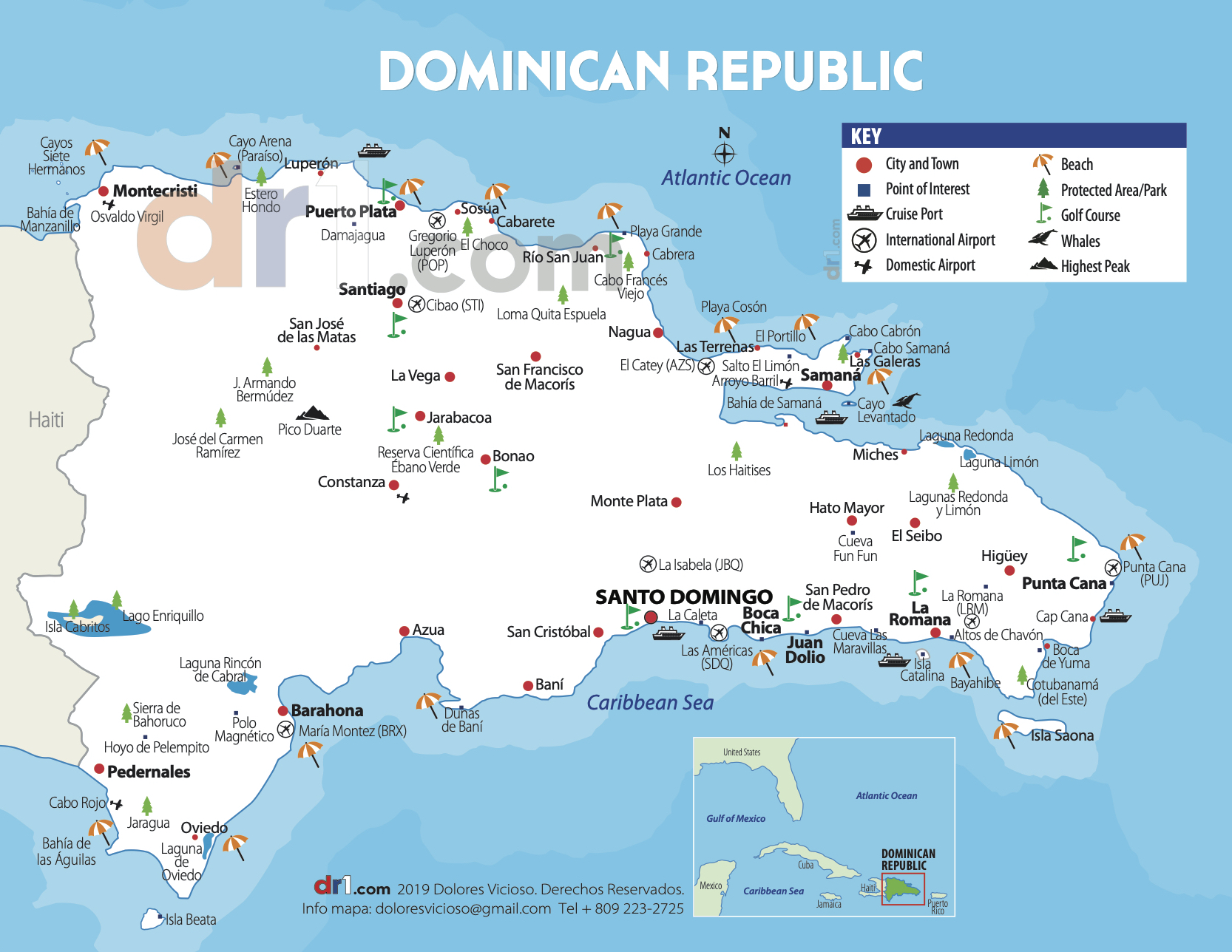 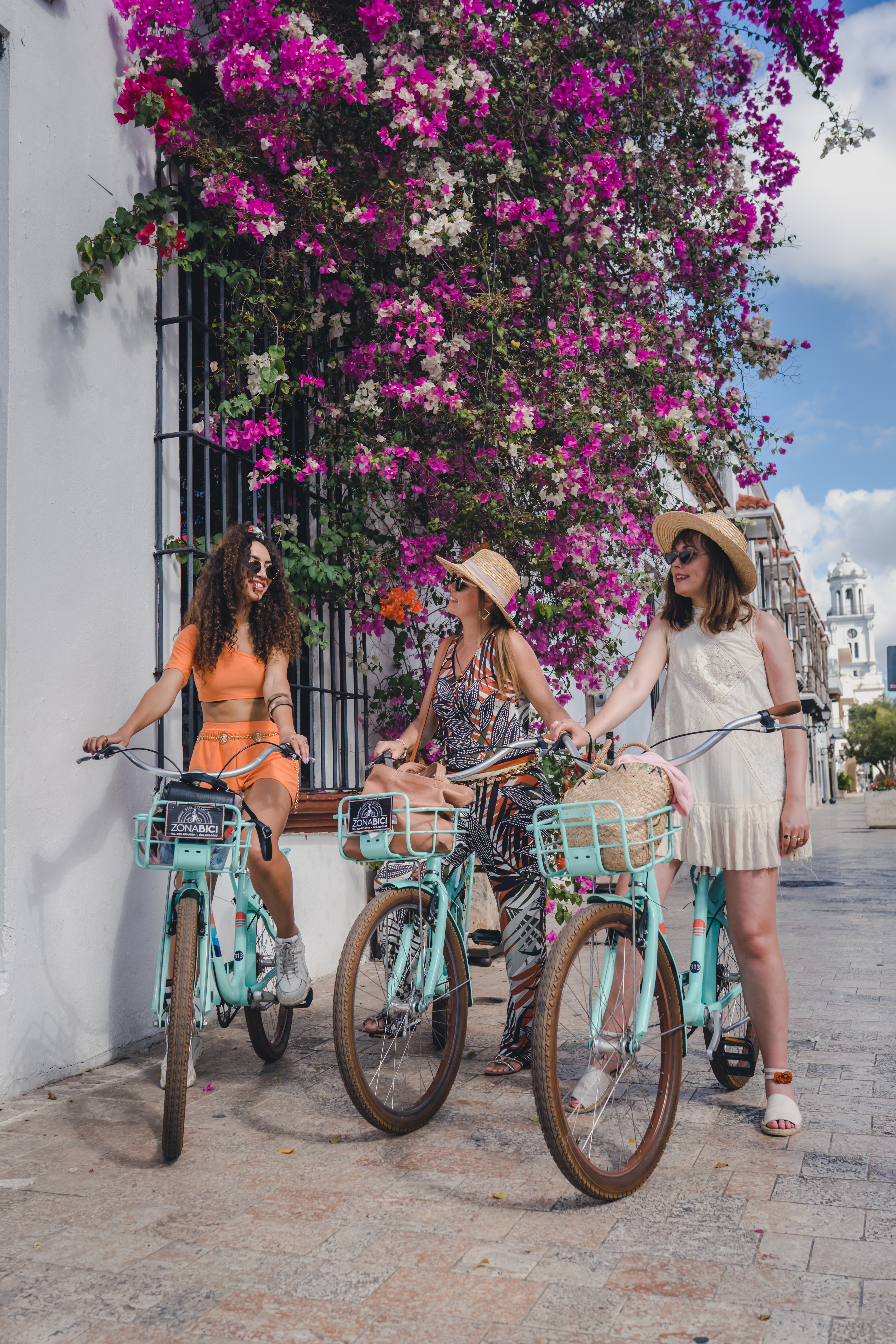 The Dominican peso (RD$) is the official currency of the Dominican Republic, but U.S. dollars and Euros are just as easily accepted throughout the country. Major credit cards are accepted at many tourist areas in the country and ATMs can be found in the majority of Dominican cities and at most resorts.

The Dominican Republic enjoys warm, tropical weather year-round with mostly sunny days. The average year-round temperature ranges from 78 to 88 degrees Fahrenheit (25 to 32 degrees Celsius). The cooler season is from November to April, with relatively low humidity, while the warmest is from May to October, with a high er humidity, which can make it seem much hotter than it actually is.

The local time zone is Eastern Caribbean Time (GMT-0400). In the winter this is one hour ahead of Eastern Time. The Dominican Republic does not observe daylight savings time.

Tipping is the norm throughout the island. Many times, restaurants will add a 10 percent tip to the bill, but it is customary to give a bit extra – up to 10 percent in additional tips. Tips are commonly given to taxi drivers, hotel maids, tour guides, etc.

While the water in most hotels in the Dominican Republic is potable, travellers are still advised to drink bottled water as a precaution. Bottled water is widely available throughout the country and because of the strength of the Caribbean sun, it is recommended that visitors drink at least 10 glasses a day to avoid dehydration.