The Czech Republic is one of the most liberal Central European countries with regard to LGBT rights. In 2006, registered partnerships for same-sex couples were legalized and a law legalizing same-sex marriage is being considered by the Parliament as of 2019.

Czech law bans discrimination on the basis of sexual orientation and gender identity. The Czech Republic is regarded as one of the most tolerant Central European and former Eastern Bloc nations with regard to homosexuality and same-sex marriage. Opinion polls have found increasing levels of support for same-sex marriage.

A Pew Research Center poll showed that 80% of Czechs thought homosexuality should be accepted by society, one of the highest among the 39 countries surveyed.

The capital city of Prague is famous internationally for its LGBT nightlife and openness and there are other two large cities – Brno and Ostrava which offer plenty of entertainment and leisure opportunities.

There is some legal recognition of same-sex couples. Unregistered cohabitation has been possible since 2001. The Czech Republic has granted "persons living in a common household" inheritance and succession rights in housing, as well as hospital and prison visitation rights similar to married heterosexual couples. 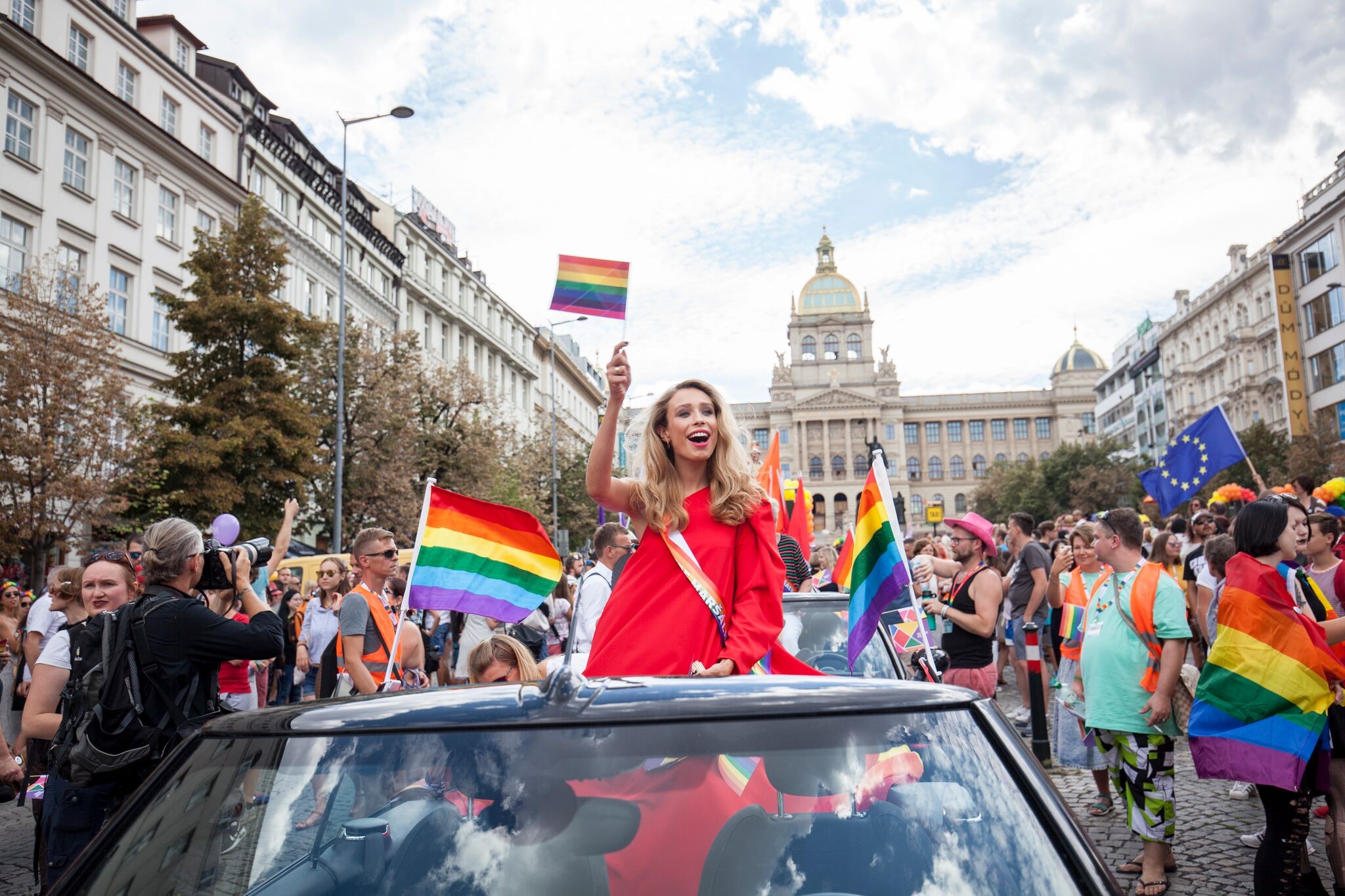 Do you want to learn more about the Czech Republic?
Take our general course: czechrepublictraining.co.uk